What's on in July and August in our area

The summer months are always full of fun things to do in Fowey, whether you are in the thick of it, or prefer just to have an ice cream and watch.

First and foremost is the Fowey Royal Regatta, which this year runs from 18th-24th August, and is the highlight of the year for many locals and visitors (and it does get busy!). The Regatta brings a plethora of sailing events organised by Royal Fowey Yacht and Fowey Gallants Sailing Clubs. Many of the races take place in the estuary itself, so find yourself a place to sit and watch (our favourite is the Old Grammar School garden on the esplanade). The programme of races including the famous Troys – a class of sailing boat built only in Fowey. As far as we know this year is the 90th year of the Troys, some of the boats racing are almost as old at the class they belong to.

The Regatta provides a backdrop (and some say an excellent excuse) for an entire week of events and entertainment in the town. The Carnival includes live music performances and other events on Town Quay during the day and into the evening; the not-to-be-missed carnival processions; gig racing; the ceremony for the arrival of the giant pasty. The town’s shopkeepers join in, usually decorating their shopfronts to reflect this year’s carnival theme, and with a competition for the eagle-eyed to win prizes. There are also great firework displays – usually two: one on Monday, the other on Saturday – buy something to drink and find somewhere nice to sit on the terrace of The Old Quay House hotel to watch. There's also a highly competitive children’s crabbing competition – our favourite place to do this is on the pontoons off Albert Quay – be careful you don’t fall in and join the crabs though! 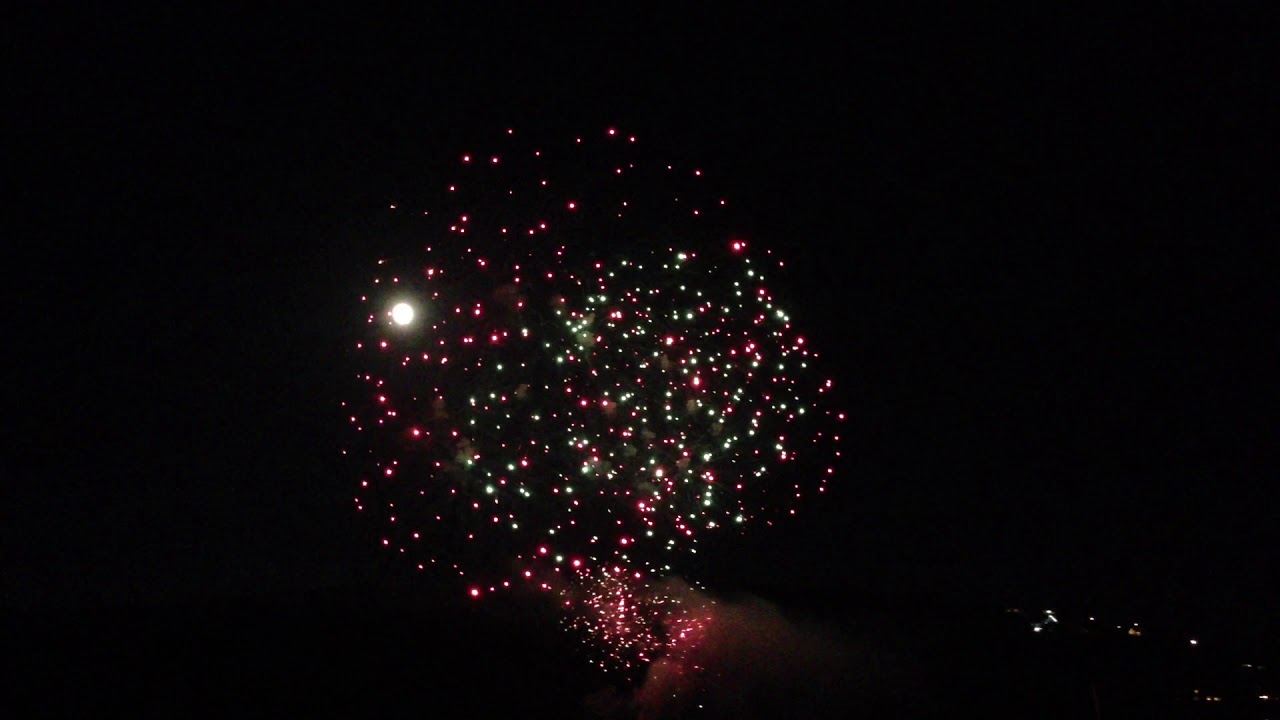 But it’s not just about the Regatta and Carnival Week. The Fowey Classics boat rally takes place 23rd-26th July, with events for both vintage and modern sailing boats. One of the most picturesque events of the summer in the estuary is the Parade of Sail, which takes place on Friday 26th July. Lifeboat Week takes place in Fowey 3rd-10th August. Fowey Lifeboat Day is on Saturday 10th August with the lifeboat open to the public, as well as stalls, food and children’s activities on Fowey Town Quay. There's also the highly enjoyable series of 'Sing Along The River' events right in the centre of Fowey in the Parade Grounds beside the medieval bridge. These take place at 6pm each Thursday evening, and provide an excellent opportunity to hear the best Cornish choirs as well as the Lostwithiel Town Band. Food and drinks are available. With the right tide, you can even arrive by boat from downriver!

In Golant, the Sports and Carnival takes place on Saturday 10th August. This is a great day out, starting from 2pm with children’s sports and teas on the village green. The Carnival sets off at 6.30pm with Lostwithiel Town Band followed by a Flora Dance, finishing with live music and a BBQ at the Fisherman’s Arms.